Shupe worked for the Glenn L. Martin plant in Baltimore, MD after high school graduation.  He enlisted in the Army on July 1, 1942 and did most of his training at Fort Meade, MD and then Camp McCoy, Wisconsin.

He was send overseas with the 79th Infantry Division, arriving in Liverpool, England in April 1944 where they began amphibious training.  This was in preparation for the landing on Utah Beach, Normandy in June of that year.  Shupe saw combat on June 19 1944 with an attack on the high ground west and northwest of Valognes.  The Division took Fort du Roule after a heavy engagement and entered Cherbourg.

They continued their advance taking La Haye du Puits in house to house fighting, crossed the Ay and Sarthe Rivers entering Le Mans in August and meeting only light resistance.

As the Division continued across the Seine, they met heavy German counterattacks, but repelled them and moved onto Eastern France where the street fighting was intense.

By mid September the 79th Division had cut across the Moselle and Meurthe Rivers and cleared the Foret de Parroy in a severe engagement.  It was during this offensive that Sgt. Shupe was killed in action on September 29, 1944.

He is memorialized at the Epinal American Cmetery, Epinal (Vosges) France and is buried in the Phillippi Cemetery, Johnson County, TN.  Sgt. Shupe received the Purple Heart and Bronze Star. 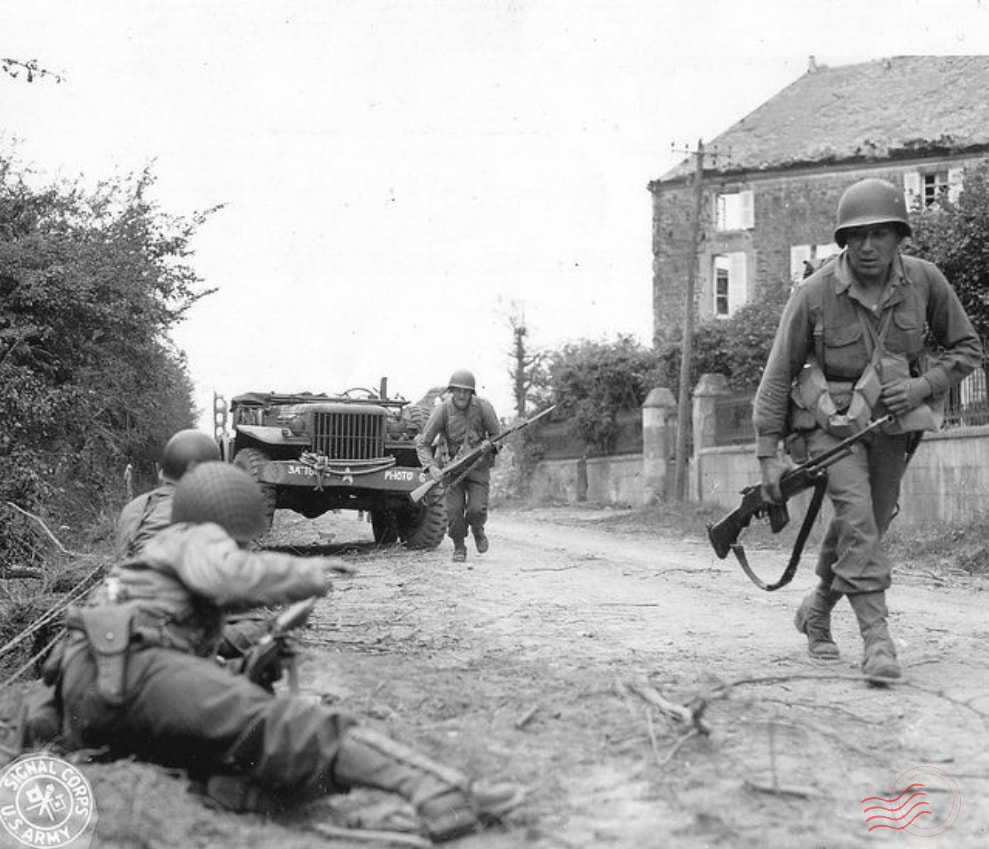