Payne was attached to the 137th Infantry Regiment which arrived in england in May 1944 and was sent to the frontline in Normandy in July of that year.

The 137th took part in the Battle of Saint-Lo, where savage fighting in the ruined streets and dense hedgerows caused numerous casualties.  Moving forward they attacked and made small gains towards the town of St. Gilles, France.  The regiment captured 47 prisoners in July most of which were Poles, Czechs and Austrians, who seemed glad to be out of the fighting.  The unit continued to attack every day against strong German positions, suffering many losses, but driving the enemy back slowly.

The Regiment had a brief break in August 1944 and then was on the move again - this time to Saint-Hilaire-du-Harcouet area.  They fought here for several days and did beat back the German counterattack.  They continued east to Orleans and then onto Nancy which they also captured after heavy resistance.  Still moving forward they they repulsed a fierce German attack in the Gremercey Forrest.  Losses were heavy as they made their way toward the Battle of the Bulge.

It was during this offensive that PFC Payne was killed in action.  He was returned from St. Avold-Metz, France and is buried in the Knoxville National Cemetery, Knoxville, TN. 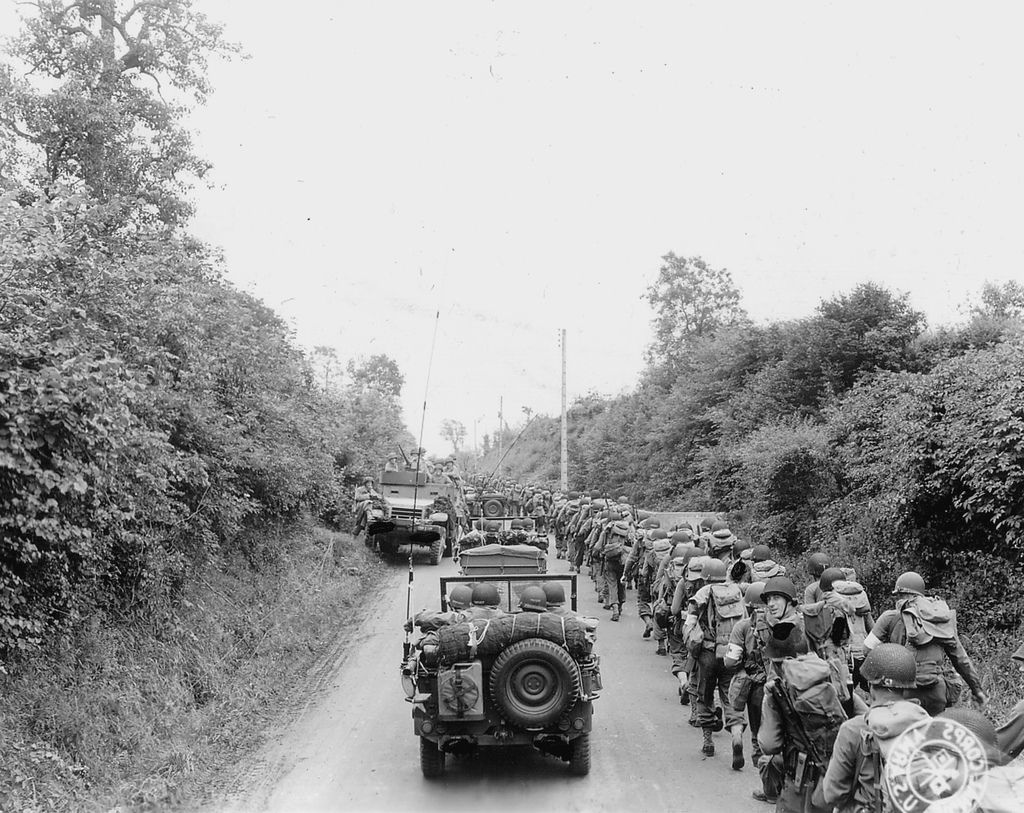 The 137th Regiment moving along the Gremercey Forrest towards Metz, France