Maine, enlisted September 24, 1943 and trained at Camp Wheeler, GA and Fort George Meade, MD before being deployed to Europe with the 47th Infantry Division, the "Raiders".

With the break through of St. Lo earlier, the rush was on.  Innumerable Allied units raced across France in pursuit of the retreating Germans.  In August 194 they crossed the Seine River unopposed and Belgium was next - the 47th was the first Allied troops to set foot on Belgium soil in the drive for Germany and that began the long awaited invasion of Germany.

​ By September 14, 1944 the "Raiders" had breached the Siegfried Line.  It was during this offensive that Sgt. Maine was killed in action.  He received the Purple Heart with Oak Leaf Cluster, as he had been previously wounded in another conflict.  Maine is buried in the Maine-Miller Cemetery, Johnson County, TN. 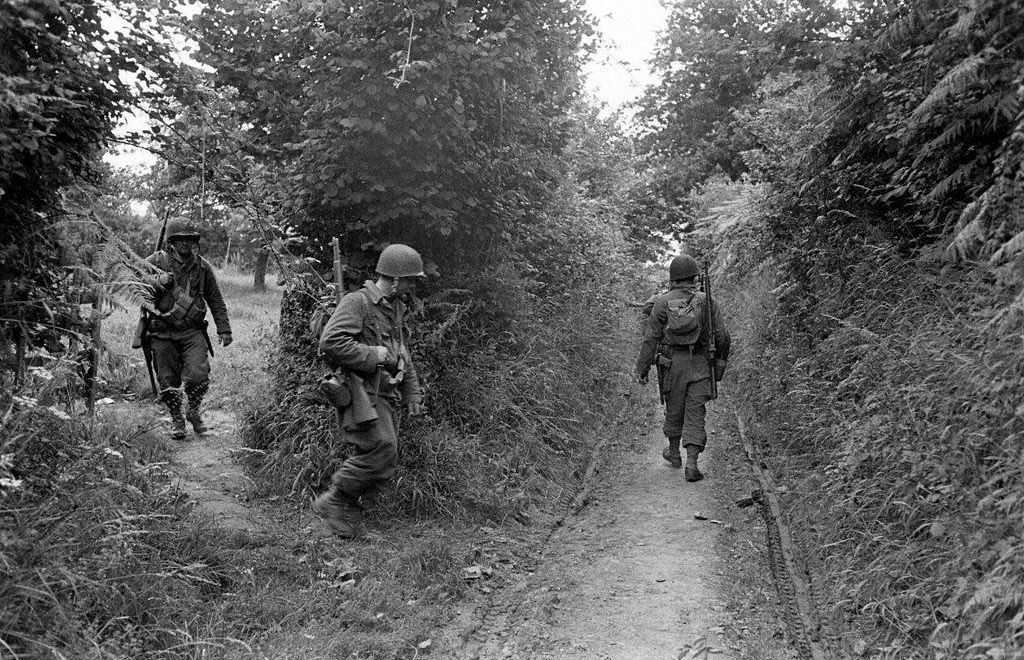 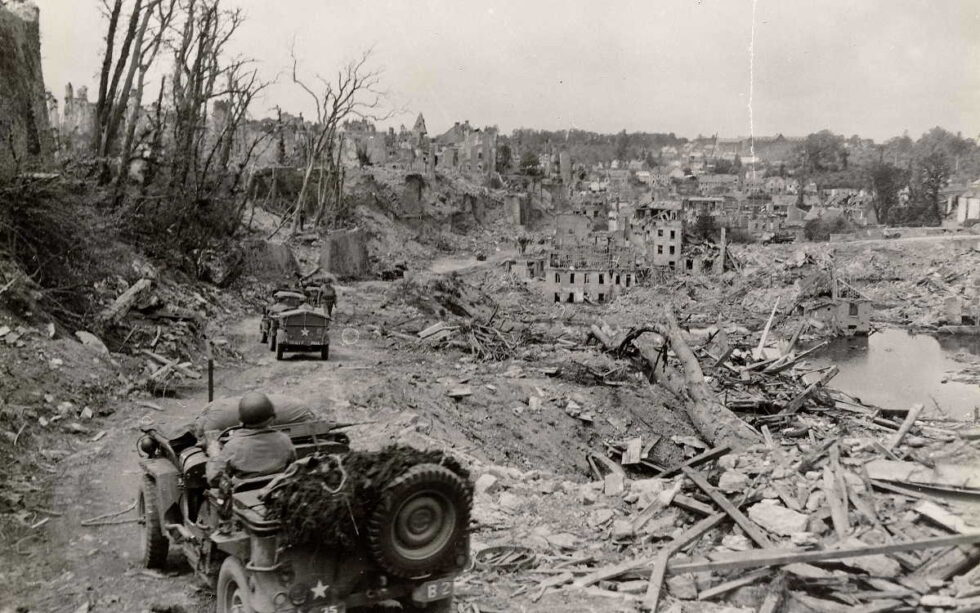 St. Lo after the Battle of the Hedgerows