Littleton, a farmer enlisted September 10, 1943 at Fort Oglethorpe, GA.  After basic training, his unit, the 2nd Infantry Division (the Indianhead Division) deployed to England where the training was continued in Ireland and Wales until June 1944.

"Indianhead" Division then crossed the channel to land on Omaha Beach on June 7 (D day plus 1) near St. Lauent-sur-Mer.  they attacked crossing the Aure River liberating Trevieres and proceeded to assault and secure Hill 192, a key enemy strongpoint on the road to St. Lo.  it was a fierce battle.

Taking advance of the St. Lo break-through the 2nd Division advanced across the Virre to Tinchebray in August, moving west to join the battle for Brest - a heavily defended fortress.  It was during this offensive that Pvt Littleton was killed in action on September 10, 1944.  He was awarded the Purple Heart and is buried in the Brittany American Cemetery, St. James (Manche) France.  He was 20 years old. 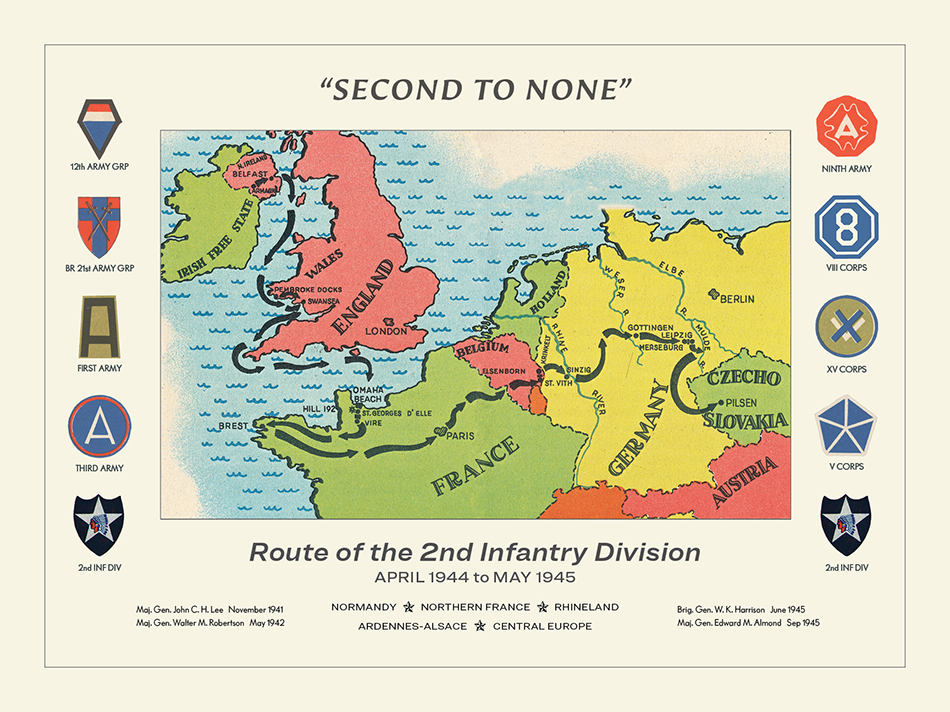 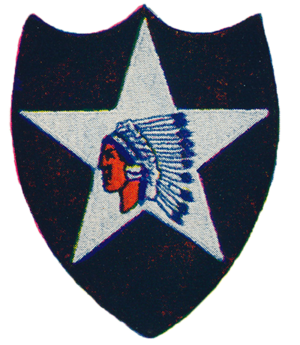 insignia of the 2nd Infantry Division - the Indianhead 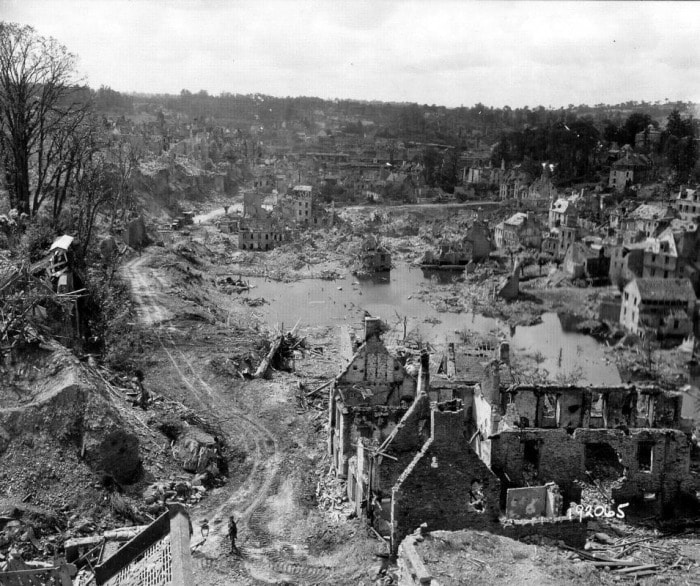 St Lo - Battle of the Hedgerows