Lewis enlisted on February 2, 1944 at Fort Oglethorpe, GA.  He trained at Camp Butner, NC an  Camp Pickett, VA.  The 78th Infantry Division ("Lighting Division" deployed to the staging area at Camp Kilmer, NJ in October 1944 where they sailed for England.  After some additional training in England, they crossed to France on November 22, 1944.

The Division moved from Tongeren, Belgium to Roetgen, Germany to prepare for combat.  Lewis' unit, the 311th Infantry Regiment was attached to the US  8th Infantry Division in the Hurtgen Forest.  On December 13, 1944 this unit plus the 309th and the 310th smashed through Simmerath, Witzerath, and Bickerath and were fighting for Kesternich when German Field Marshall Gerd von Rundstedt launched his counteroffensive in that area.

The units held the area it had taken from the Siegfried Line against German attacks throughout the bitter cold winter and by first of March 1945 were crossing the Rhine River at the Ludendorff Bridge at Remagen.  It was during this offensive that PFC Lewis was killed in action on March 8, 1945 and is buried in the Blevins Cemetery, Shady Valley, TN 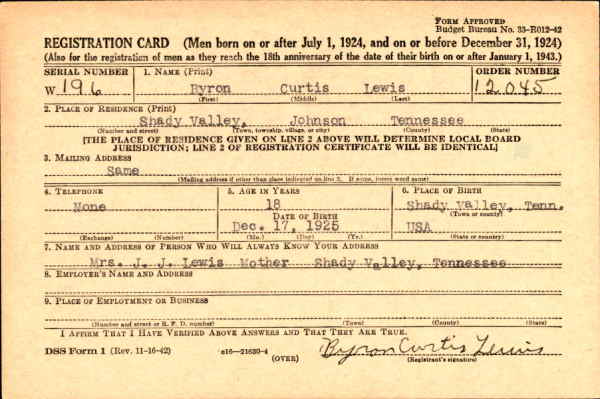 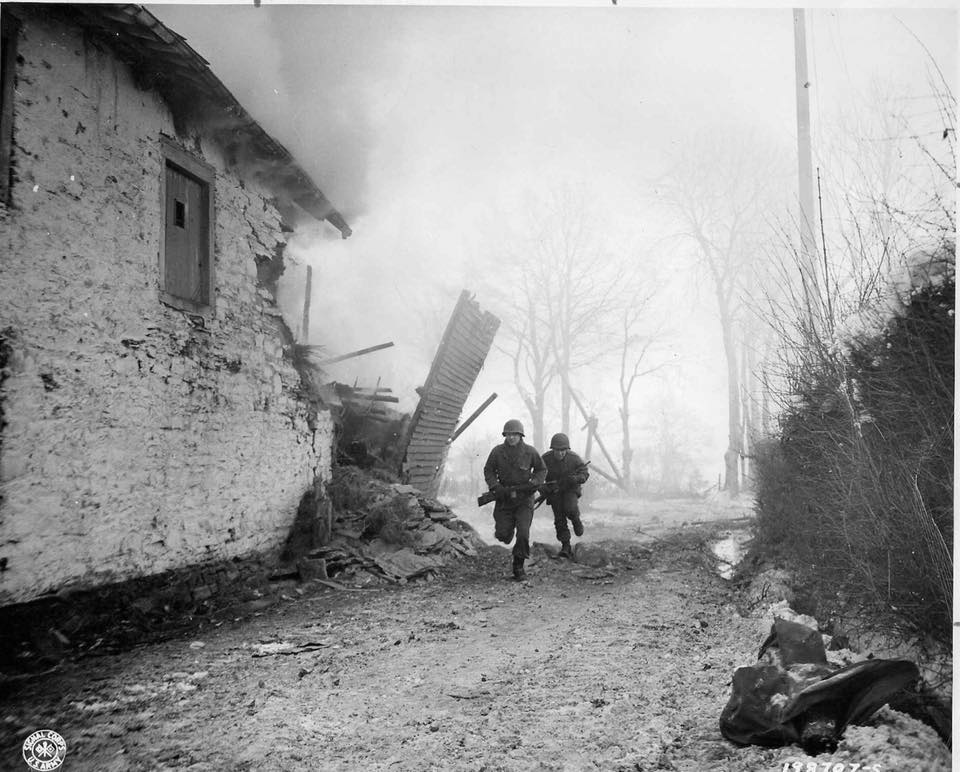 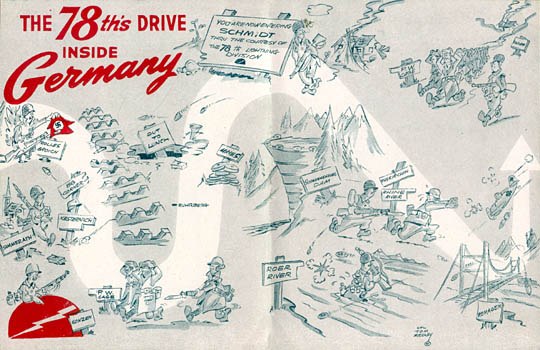 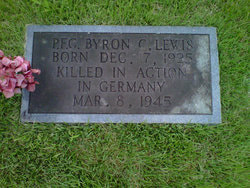