Jenkins, a coal miner in WV,  enlisted in August 1943 and trained at Camp Forrest, near Tullahoma, TN and arriving in Liverpool, England in February, 1944.  His unit the 117th Infantry Regiment quartered in nissen huts near Petworth, England and took extensive training while there, then moved to Berkhamstead for the their final training before entering combat in Normandy.

They crossed the English Channel and landed on Omaha Beach on June 10, 1944 (D day +4) at a staging area near Lison, France.  The fighting was intense as they advanced on Saint-Lo.  It was during this offensive that Pvt Jenkins was killed  He received the Purple Heart and is buried in the Normandy American Cemetery, Colleville-sur-Mer, France.  He was 27. 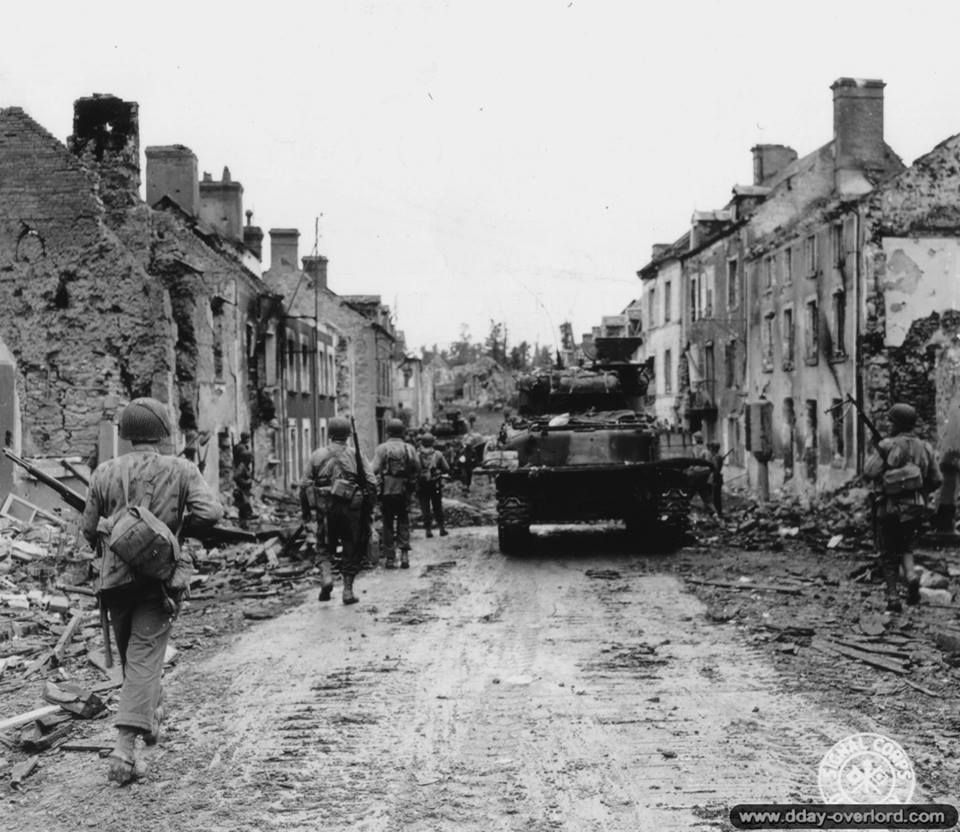 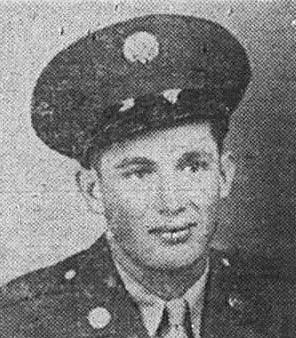