Greer enlisted on Mach 22, 1937 and was assigned to the 83rd Infantry Division which arrived in England on April 16, 1944 and began additional training in Wales.  In June they took part in the Allied invasion of Normandy landing on Omaha Beach June 18, 1944 and entered the struggle south of Carentan.   It was during this offensive that Sgt. Greer was killed in action on July 16, 1944.  He was awarded the Purple Heart and is buried in the Asa Shoun Cemetery, Doeville, Johnson County, TN.
​ 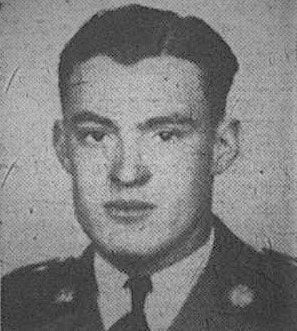