PFC Snyder was crushed by a 46 ton tank during a routine tactical exercise at Camp Irwin, CA on December 7, 1951.   US Army doctors lost a 15 hour surgical battle to save his life.

Snyder, a young tankman and member of the 141th Tank Battalion, was in an intensive five week combat workout at the new armored combat training center at Camp Irwin when the accident happened.  A Board of Inquiry was appointed to determine how the soldier fell beneath the tracks of the M-46 "General Patton" tank. 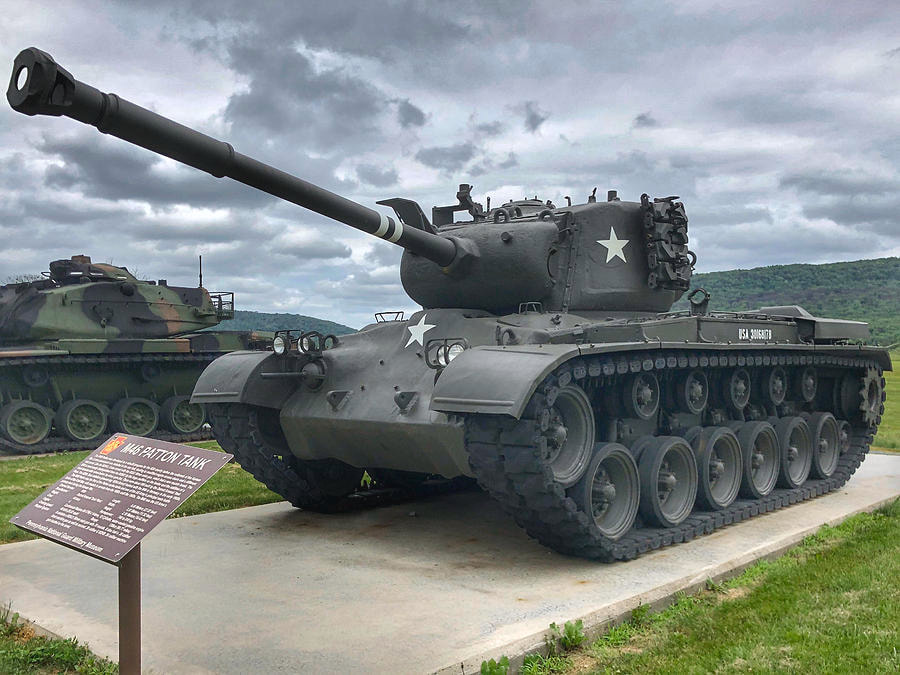