The 79th Infantry Division landed on Utah Beach, Normandy June 12-14, 1944.  The Division took Fort du Roule after a heavy engagement and entered Cherbourg, France on June 25.   They held a defensive line at the Ollonde River until July 2 and then took La Haye du Puits in house-to-house fighting.  Continuing their advance they crossed the Sarthe River in early August meeting light resistance.  Cossing the Seine River heavy German counterattacks were repulsed and they kept advancing - now on to the Franco-Belgian frontier near St. Amand where they met heavy resistance in Charmes.  Fighting continued through August into October when they were able to gain the high ground advantage east of Embermenil by October 23 where PFC Culver was wounded in battle and later died on October 26, 1944.  He received the Purple Hear and is buried at Epinal American Cemetery Epinal (Vosges) France. 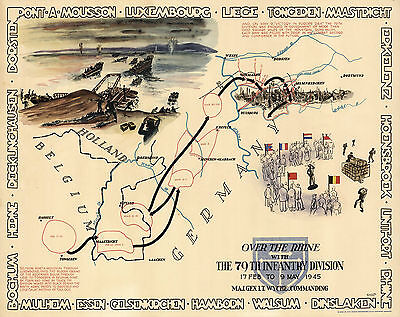 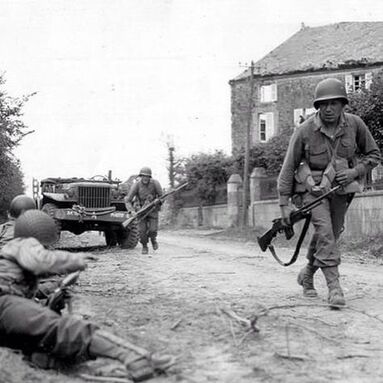 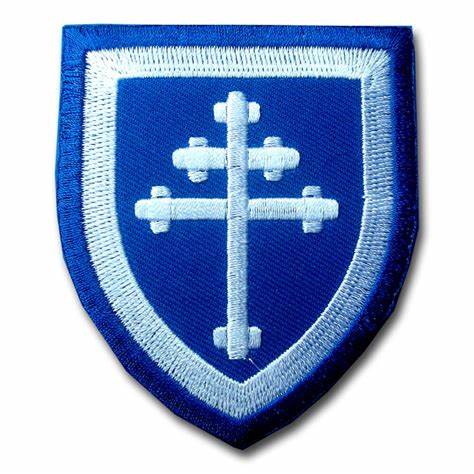 patch of the 79th Infantry Division